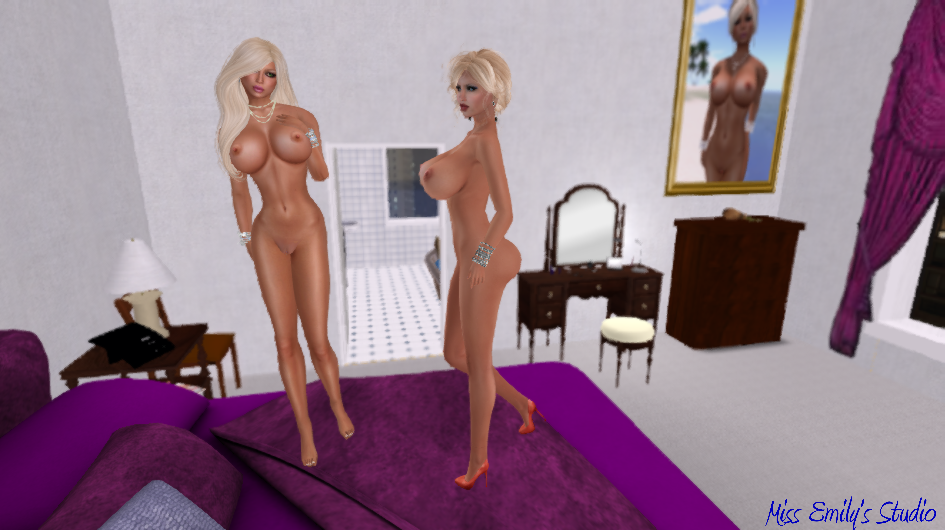 Back 3 years ago in 2011 I was in my very first porn movie, after it was shot I asked everyone to gather together so I could take a non posed, unedited, amateur picture to remember the shoot with.
Even if the video hosting site went away I would always have a picture to remember by, I didn't care if I did 10 movies or 210 movies I wanted to have what at that time I called a "Scrapbook" picture, later they became know as Selfie's.
Sometimes I had the feeling the cast just wants to get out of there as fast as they can when the shoot is over and think "Why is she doing this, I spent enough time with this woman.". But in 2014 everyone seems to look forward to the wrap selfie as the memorabilia moment it is intended to be. In fact some seem to look forward to it and seem worried I might forget to take it.
Most of the movies had just 1 selfie, but the movies that had multiple sex scenes had a selfie for each sex scene, because the rest of the cast usually wasn't on set when the separate scenes were shot.