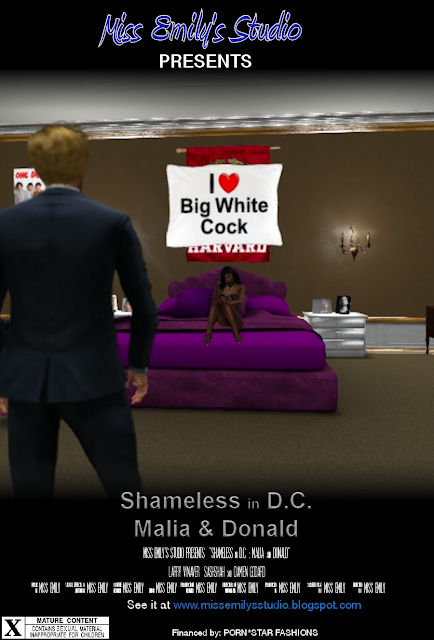 Mini series, the first of 3 episodes