Barack is mad at Donald for splugeing is daughters face, he pays Donald a visit to give him a beat down but Melania has other ideas. 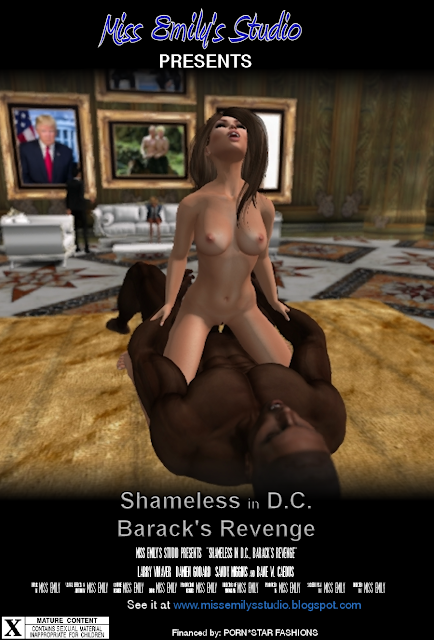 Mini series, the second of 3 episodes