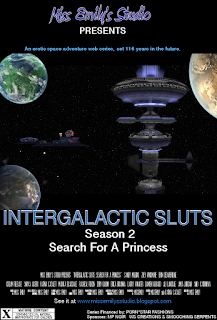 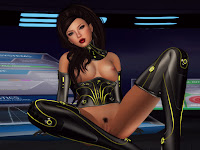 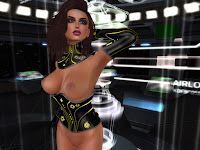 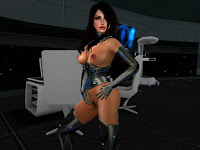 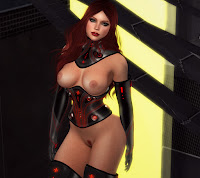 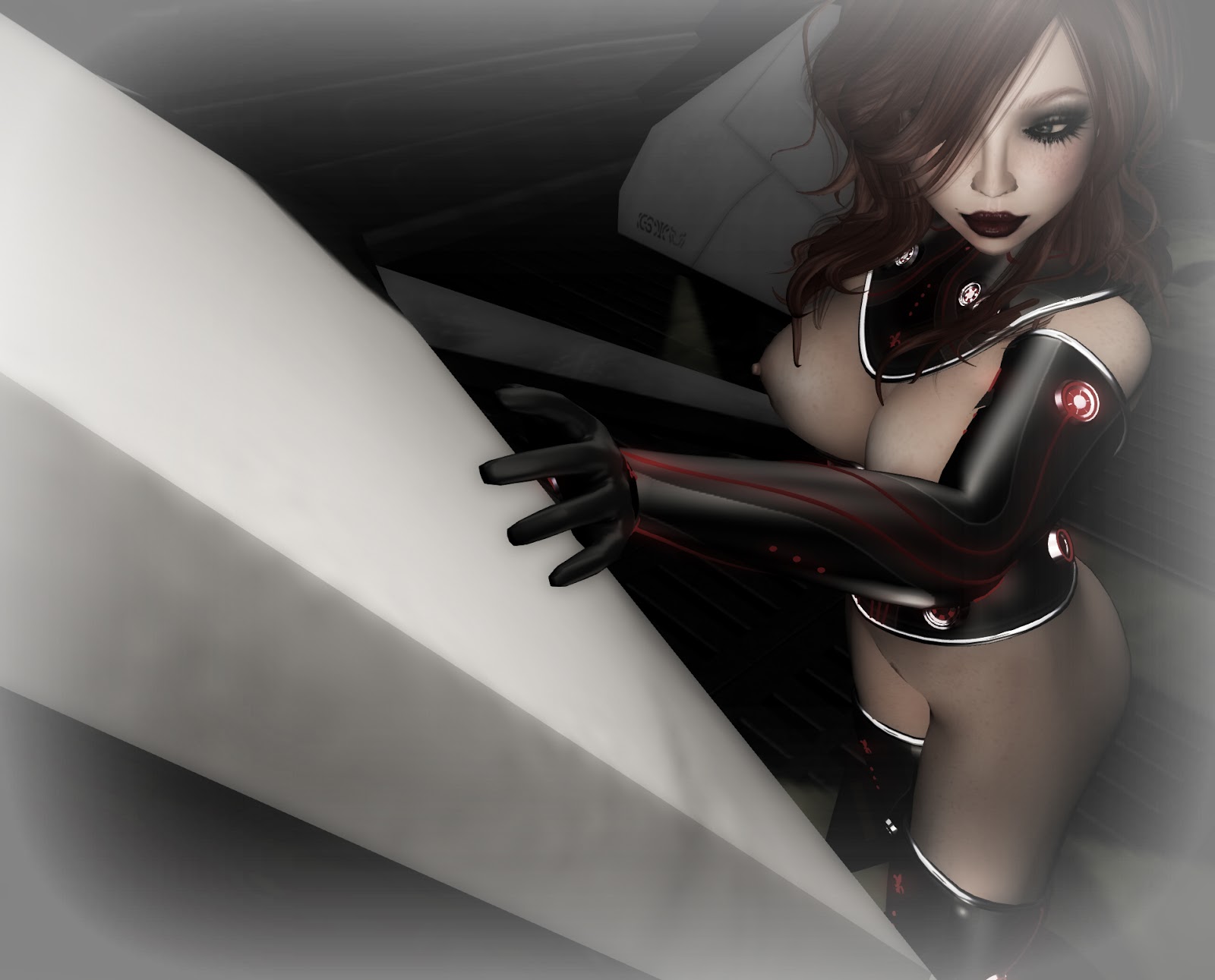 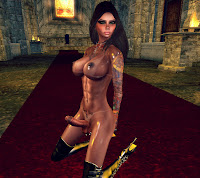 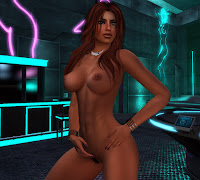 During the Ebola outbreak in West Africa, Scientist discovered a link to the virus and the Y chromosome found in males, effectively treating the virus worldwide.

In The United States, after the first successful penis transplant was performed in 2014 at Stellenbosch University in South Africa. The men of house and senate passed an appendix to health care reform (Obama care) that not only completely covered Penis Transplant Surgery for congressmen and senators, but also covered the cost of Laboratory-grown penis, so that no member would ever have to touch another man’s penis.

In 2021 after winning reelection, President Clinton and the female members of the house and senate, sick of watching their male counterparts literally standing around with their cocks in their hands, passed S.J. Res 362436: A joint resolution making the male members of the house and senate’s vote becoming 1/10 of a female members vote, making the minority females have the majority vote, FINALLY something is getting done in Washington.

With Washington rolling again, women take control of the 20 Senate committees including Appropriations and Health. In secret meetings President Clinton, the Chairwoman of the Appropriations committee, the Chairwoman of the Health committee and the top females scientists at the CDC, put into action a plan to develop a hybrid Ebola virus that only attacks the Y (male) chromosome, and doesn’t infect the X (female) Chromosome. This new Hybrid Ebola can be exposed to women and pasted on to men without detection.

Fall 2024, the first (and only) clinical trial of the new Hybrid Ebola was tested. 50 of Washington D.C.s, hookers, prostitutes and call girls were exposed to the virus. Within a week the last congressman and senator in Washington were dead.

Isis out of control in the Middle East.
Iran has a Nuclear weapon and Israel wants to launch a preemptive strike.
China economically controls most of Asia and all of South America, holding the world’s stock markets captive and capable of destroying any company that doesn’t follow their rules.
North Korea gained nukes and in there joy to prove it to the world effectively destroys South Korea and themselves.
Russia doesn’t stop with Ukraine as specified by the 2017 World Peace Treaty and goes onto take back the Cold War states of the USSR including all of Germany for good measure as the rest of Europe, on the brink of economic collapse and afraid of pissing Russia off, stood idly by.

As her final acts as President, President Clinton pardoned all the members of her staff, all the female members of the House and Senate, the female scientists at the CDC, the 50 sex workers.She then signed the Executive order to release the airborne version of the Hybrid Ebola into the air systems of 1 sports arena in a major city of every state across America.
Within 2 weeks all the men in America were gone, 4 weeks not a one left on earth.

In the years that followed the extinction of males:

Wars ended almost instantly, without war there was no need to spend on military or defense. Instead the nations of Earth came together, worked to solve basic human problems, famine and starvation, disease and aging. With ½ the human race gone and a technology boom, because more money was spent on research, everything runs more efficient and natural resources last longer.

Yes the human race went on, with in-vitro fertilization there was no need for men. The world thrived like never before!! We started to look past Earth, past our own solar system and explore the Universe!! The technological advancements of the last 100 years have given us the ability to travel deep into space, explore new worlds and discover life on other planets!!

July 2015; The objective changes! We encountered a group of  slave traders on the primitive planet of Keplers-22b. They have killed 2, that can not go unpunished, we go on the offensive and go after the slavers!!

June 2016: Season 2 picks up 5 1/2 months after Season 1 ended
Captain Emily is dead and Commander Miggins is the new Captain.

Kobalt, in Second Life  See more »
The entire region is dedicated to the production of Intergalactic SLUTS, and only cast members are on the access list.

Everyone cast is told, they will probably die in the series.

The Sheschlong Castle was selected for its long hall, reminiscent of the final scene in 1977 Star Wars. Where the Heros walked it to accept there metals. All Castle Sheschlong scene are filmed using the castle with exception of the dungeon.
The Sheschlong dungeon was modeled after Game of Thrones; Dorne dungeon in season 5, with differences.
Mera Firelyte's Kitty Club was custom built and modeled after a Denny's Restaurant.

The series has been shoot entirely on homestead of Kobalt

Mistress De Vil: Fine you can keep him, kill him if you want, castrate him and mount his huge cock to the wall so you can ride it every day if you like! But Captain, I still want your crew as slaves and your pretty little head between my legs with your tongue buried deep in my cunt!!

Doctor Winsmore,  "CRAP, I’m a Doctor not a Sorcerer; I can’t just wave a magic wand and cure people!!!"